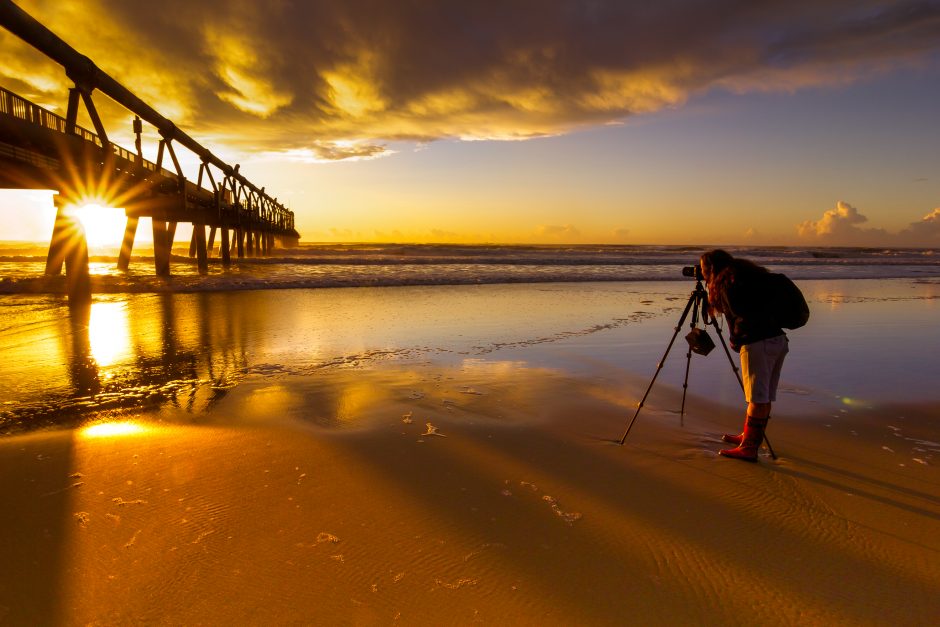 Instagram. It’s the pocket app that we all know and love. With over 600 million active users it’s growing faster than Facebook and Twitter combined. People are making careers out of it as “Social Media Influencers” and just about every teenager on the planet has a dream of being “Insta Famous”

But there’s an increasing dark side to Instagram. The “Bot” scam that up until recently was only being whispered about and the hot topic of DM chats across users everywhere. Lately however, some big name influencers and media outlets are being very outspoken and starting to create pressure regarding the issue. The integrity of Instagram is being jeopardized by the increasing number of people using Bots to buy likes, followers and even comments. It’s the modern day cycling “Lance Armstrong” effect. If you don’t do it, you get left behind, I mean who really cares who came 20th even if you can hold you head up high and say you did it honestly, but if you do use a Bot, you are deceiving not only yourself but your followers and if you use Instagram to get Influencer work, you are cheating your clients and all the other honest influencers out there as well as effectively committing fraud by this deception.

Firstly, for those that don’t know, and a lot of users are blissfully unaware, what is a Bot? Basically, it’s a third party that uses your Instagram account to like other accounts, follow and unfollow accounts and even make comments – “great shot”, “brilliant”, “emoji” and this is happening 24 hours a day. So rather than the minutes or hours of effort that you have to put in engaging on Instagram, the Bot will do it continuously, and clearly this increased “interaction” is going to increase your profile. All for a small monthly fee.

On the one hand, I can understand why people buy likes, comments and followers. I mean, if you don’t, with so many users and such a huge platform, how on earth are you supposed to get noticed. At the end of the day, I don’t care what anyone says, Instagram is all about the numbers and I honestly believe that it’s a perception game. If someone sees you have say 100 followers, most people will bypass your account, no matter how amazing your images or content are, and as far as trying to get paid work, haha, dream on.

If you have 50K plus followers, people take you seriously and Tourism Boards and Brands looking for social influencers will use and employ you. If the platform was being used honestly, this would be fair. I mean, up until recently, to even get 10,000 followers you had to work damn hard. You had to post good content. People will quickly get sick of your account if its full of rubbish pics and selfies (unless you’re famous – cough Kim Kardashian). You have to engage with not only your own followers and those you follow, but generally in the Instagram community and all this takes time. But this effort is rewarded because if you engage with new people, they generally engage back and you pick up followers. Enter the Bot. Why spend hours a day doing this yourself when a Bot will do it for you? This is good, clever business – yes?

So why is it then that when you ask someone about what Bot they are using, they deny it? This would suggest that they know what they are doing is wrong.

There are also some people out there who admit to it and don’t seem to have a problem with it. Hell the Bots are out there, why not use them. If they help your profile and engagement, what’s the big deal, right? But the big deal is the Bots aren’t real. They are creating engagement that is false. If you are doing it for your own ego, well I guess that is your own issue. But if you are doing it to create a profile and following and gain work, aren’t you effectively cheating not only your client but all the others out there that don’t use bots? If an Influencer job is given to a bot user over a not bot user based on numbers, is this fair?

Which brings me to the next question and probably one of the most interesting. Why do Instagram allow it? I mean, the Bots aren’t run by Instagram so financially they are not getting the income from the Bot users, so what’s in it for them? I think you just have to look at the numbers. It is continually advertised how many millions of users are on Instagram daily and how fast it is growing, but if, lets say even 30% of these are Bots, the numbers are false too, so not only are the Bot users deceiving people, but aren’t Instagram themselves guilty of the same thing? I would have thought the integrity of the app would be more important than numbers. I guess what concerns and disappoints me most is that we are in a society where perception is more important than honesty.

I have been hearing for a long time that Instagram is going to stop the Bots. Surely it’s an easy thing for them to do. Primarily, if you read the Terms and Conditions of Use of Instagram, the third one in black and white reads

“You are responsible for any activity that occurs through your account and you agree you will not sell, transfer, license or assign your account, followers, username, or any account rights.”

So wouldn’t the use of a Bot be a blatant breach of these terms?  Of course, Instagram stopping the Bots wont change what has already happened, i.e. all the followers that people have picked up, but it will reset the app to stop future deception. It will also become pretty obvious who was using the Bots when their numbers don’t stack up anymore. Wouldn’t that be great if we knew that we were all on the same playing field? What I don’t understand is why they haven’t done something already. Really, 600 million users, or 300 million users, its all still amazing and miles ahead of anything else. And it’s not like people are going to quit Instagram and go on to the next latest app. Do you really think all these users with 1,000, 10,000 or 100,000 plus users are going to go back to square one and start again? I don’t think so. I have tried to contact Instagram about this, but wow, its impossible. I even tried writing a hand written letter thinking maybe going old school and trying a different approach would stand out and get a reaction, but no go. I just hope the rumors are true and something is done.

It is at the point where I often doubt myself, maybe my photography is just no good and that’s why people are sailing past me in the numbers game. It becomes disheartening and even though its continually said, “just do your own thing and don’t worry about others” this is hard when you continually see people getting rewarded by features or work when you know they are just using Bots.

As I said, there are so many different opinions out there. People are pretty passionate either way. Whether you use a Bot or are appalled by the increase in bot users, I’d love to know your thoughts?