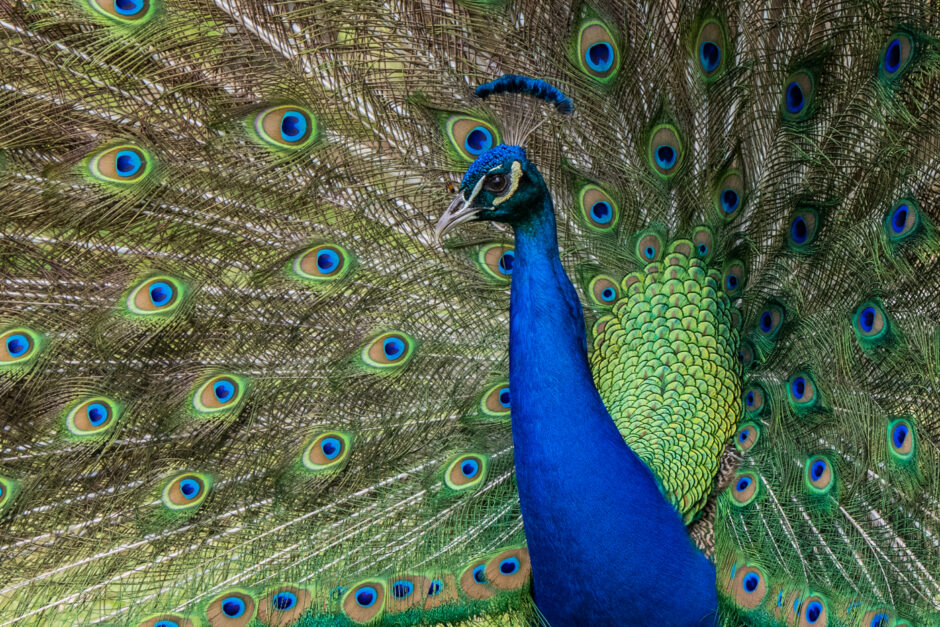 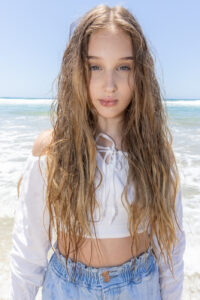 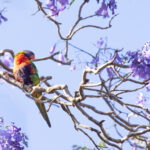 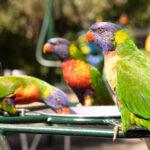 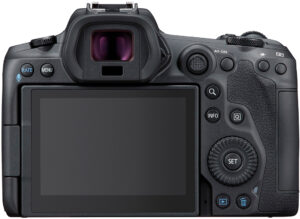 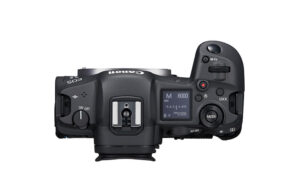 4 thoughts on “The Canon R5 Review (for Dummies)”