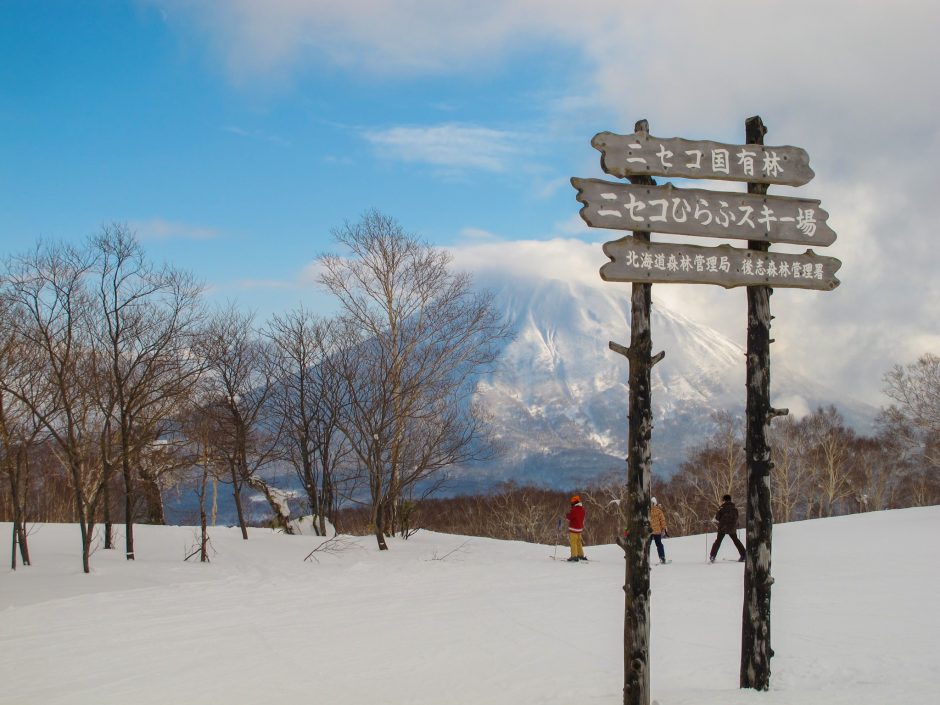 Tokyo is Japan’s Capital and the world’s most populated city with over 35 million residents.  Yet somehow, they manage their numbers well and unlike many other popular tourist cities, you don’t feel overwhelmed by crowds.  In addition to its size, Tokyo is also one of the safest cities in the world with crimes against tourists very rare.  You can feel comfortable in walking the streets at night with the lowest per capita crime rate in the world.  These are just a couple of the reasons that Japan is considered one of the world’s greatest cities to visit, but there’s plenty more.

Number one is its excellent transport system.  Trying to move millions of people around a large city is no mean feat, however the Japan rail system handles the numbers with ease and efficiency. It is also relatively simple to use and well priced so a great way to transport yourself around, particularly if you are a tourist and unfamiliar with area.  Shinjuku Station is the largest and most central station with an estimated 3.7 million passengers passing through every day!

As a first time visitor to Japan, the expectation is all about sushi and Geisha girls.  Funnily enough however, to spot a Geisha girl in Tokyo city is unusual, you generally need to move further out the more rural regions where the art of Geisha is a time honored tradition.  There are certain places in Tokyo city where you can view a Geisha exhibition such as the free show at Asakusa Cultural Centre, however for an authentic experience you are more likely to find them in Kyoto about 3 hours west of Tokyo.

Sushi on the other hand is something that has to be experienced when visiting Japan.  Whilst it is a misconception that Sushi is an everyday food in Japanese culture, the sushi that you do find in Tokyo is incredible.  It’s as much about the rice as it is the fish and sometimes, not even necessarily fresh fish. There are variations of sushi, such as tuna, that are considered best after certain preparations or aging.  Either way, there are so many options for Sushi in Tokyo, from the freshest sashimi at the World Famous Tokyo Fish Markets to the stalls in the undergrounds shopping centers and of course, the sushi bars dotted all around the city.  Beware however, many restaurants are very small, only housing a minimal number of diners so it isn’t always a case of “walking in off the street”.

As far as navigating a foreign city, particularly with their written language being characters rather than the alphabetic letters we are familiar with, translating and deciphering signs can be tricky.  Luckily, the local Japanese people are extremely helpful and friendly, always keen to offer advice or directions.  Many of the young Japanese speak fluent English which helps, although it is always advisable to learn a few basic words and phrases to get you by.

Whilst in Tokyo, hotel options are endless.  There is everything from luxury penthouse suites for $20,000 per night to the “capsule” hotels which are literally that, a tiny capsule that is only suitable for a place to sleep at very low prices.    One great option if you are looking for an all-round choice is the Shangri La Hotel.  Firstly because of their excellent standard and quality but also because it is located directly above Tokyo’s main train station, thereby being a great central location for tourists.  It sits on top of an office building so the hotel starts at a high level already meaning every floor has amazing views over the city, none more than the Horizon Club Lounge on the top level of the hotel.  Perfect for an afternoon cocktail.  If you chose to stay here, it’s highly recommended upgrading to a room with access to this lounge.  Well worth the additional cost.  The extra level of service at the Shangri La is also second to none.

If you’re looking for ways to fill your days in Tokyo, here are a few of the many great attractions to visit: Finally,  just a quick note, in case you’re  like me and didn’t know that there are two international airports in Tokyo – Haneda or Narita and they are over an hour (80km) apart.  I only found this out whilst on a bullet train on the way to the wrong airport.  I was so impressed that flight information with boarding gates etc was all on screens on the train but couldn’t work out why my flight wasn’t listed.  Anyway, needless to say, I ended up in a major panic trying to get to the correct airport in time.  Perhaps I am the only stupid one that has made this mistake, but just in case, make sure you double check which actual airport you are departing from.